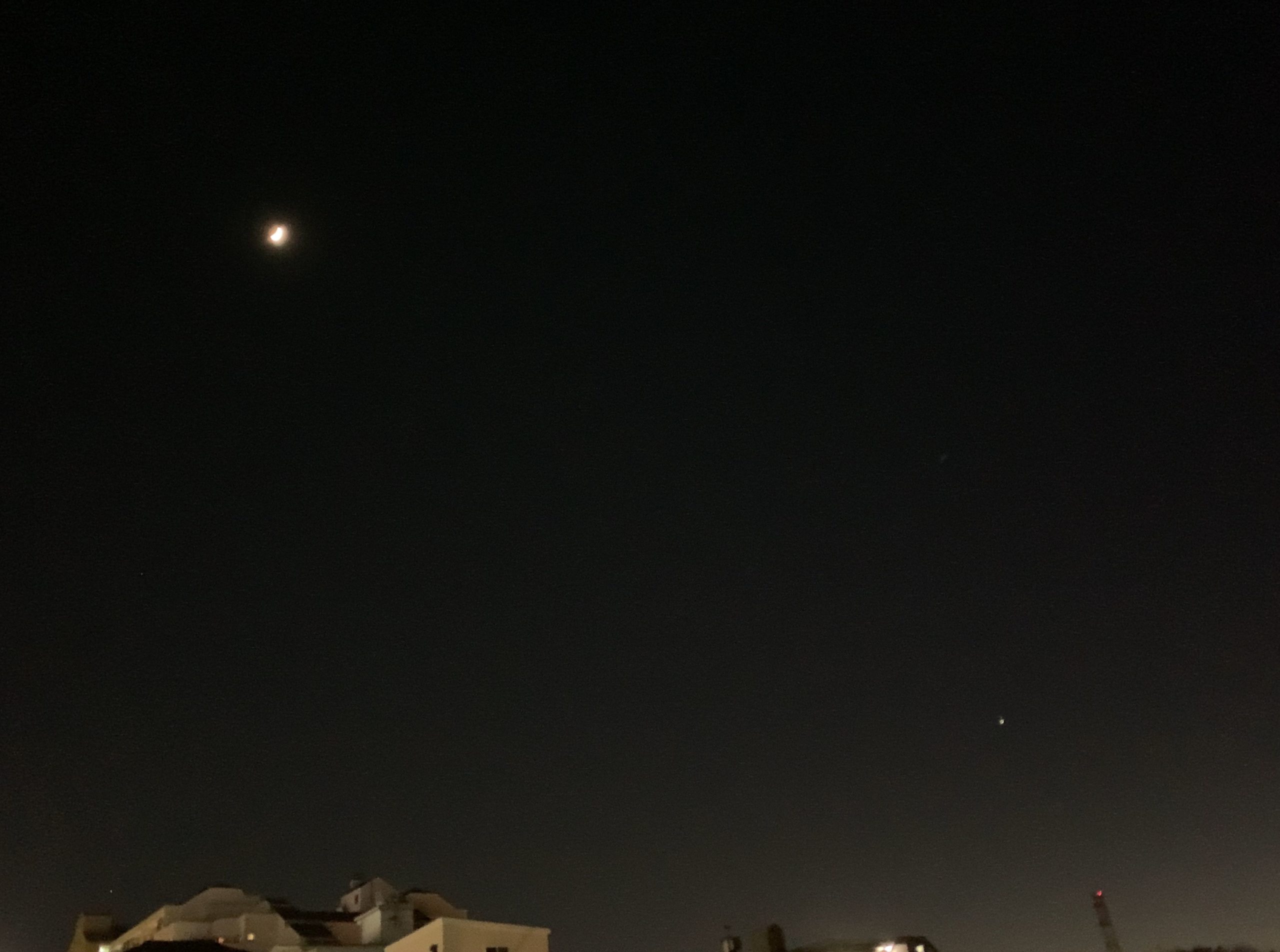 Jupiter Saturn conjunction and Purushartha or Four Aims of Life

So this conjunction happens in a certain astrology sign and degree, which indicates the path to follow and announces a certain theme for the following 20 years.

When those two planets meet, it creates a get-together of opposite values that can result in many different forms. It can be an important shift in society, a deep re-thinking of values, it can also be a destructive tendency for people not knowing how to deal with those opposite energies, it can be many other things.

In Vedic philosophy, there are four aims of life called Purushartha, which are Dharma (moral duty and ethical values), Artha (sustenance and economic values), Kama (joy, worldly pleasures), Moksha (self-realisation, liberation from the cycle of rebirth). Artha and Kama need to be based on Dharma in order to move towards Moksha.

Those four aims of life are connected with the astrological sign element. Dharma is connected with Fire signs, Artha with Earth, Kama with Air and Moksha with Water.

A little research yielded the following trends for the sign/element where the Jupiter-Saturn conjunction happened.

There is a change of element every 200 to 300 years with a few transitional conjunctions in between and a longer stint of one element. So the Fire sign conjunctions connected with Fire/Dharma that started in 1723 – including the birth of the US, the French Revolution, the world wars – is now over, the last one was in 2000, and we are entering a transition between Earth/Artha and Air/Kama. What have we learned about Fire/Dharma in the past 300 years? This is the turning point which will show us about our past actions.

So for our current conjunction, we are talking about Earth, Artha, sustenance, prosperity, how to make a living, how to sustain ourselves and others, being careful that we base our values on Dharma. And we have to think about Mother Earth, who is being polluted with our Adharmic values such as greed, even more so on a bigger scale from the 1961/1980-81 conjunctions, because personal sustenance is not possible without the Earth functioning properly.

The Western astrology community talks about the Great Conjunction starting the Age of Aquarius as the conjunction in a tropical system is in Aquarius. With Jyotish, in the sidereal system (which is about 24 degrees off the tropical system), the conjunction happens four consecutive times in an Earth sign (2020 Capricorn, 2040 Virgo, 2060 Taurus and 2080 Capricorn) and this time the conjunction is in Aquarius Navamsa. There is a common theme in this, in the sense that if the Age of Aquarius is about humanity as a whole, it can only subsist through Dharmic sustenance, and the need to pass on those values to our next generation.

Saturn is stronger on this conjunction as it is in its own sign in Capricorn and Mulatrikona in Aquarius, so it will demand to give the power to the people through a democratic process, grounding, discipline and great efforts, supported by a practical, realistic Jupiter. This is what we need to envision on this conjunction. Om Shanti.